Pensacola Sports Association is one of Florida’s oldest sports commissions with a history dating back to 1955. Originally leading efforts to manage local and national golf tournaments in Pensacola, the non-profit’s focus has grown to encompass organizing sporting events and tourism initiatives that include baseball, basketball, football, running, soccer, tennis and more.

But, despite all their efforts, the Pensacola Sports Association remained relatively unknown in the local community. The organization lacked awareness and needed help to organize better to promote not only its name, but also it’s impact on youth, and the local economy through tourism-related event management.

During my tenure as VP of Branding at idgroup, I worked with Pensacola Sports leadership to uncover the organization’s true purpose—and developed a new name, identity, website and advertising campaign to communicate its mission to the community: to enhance the quality of life, health, wellbeing and economic development of Pensacola and its surrounding regions through education, inspiration and participation.

This 7-month, intensive process resulted in the “Be Moved” branding campaign, which encourages Pensacola citizens to be inspired, be active, be moved. 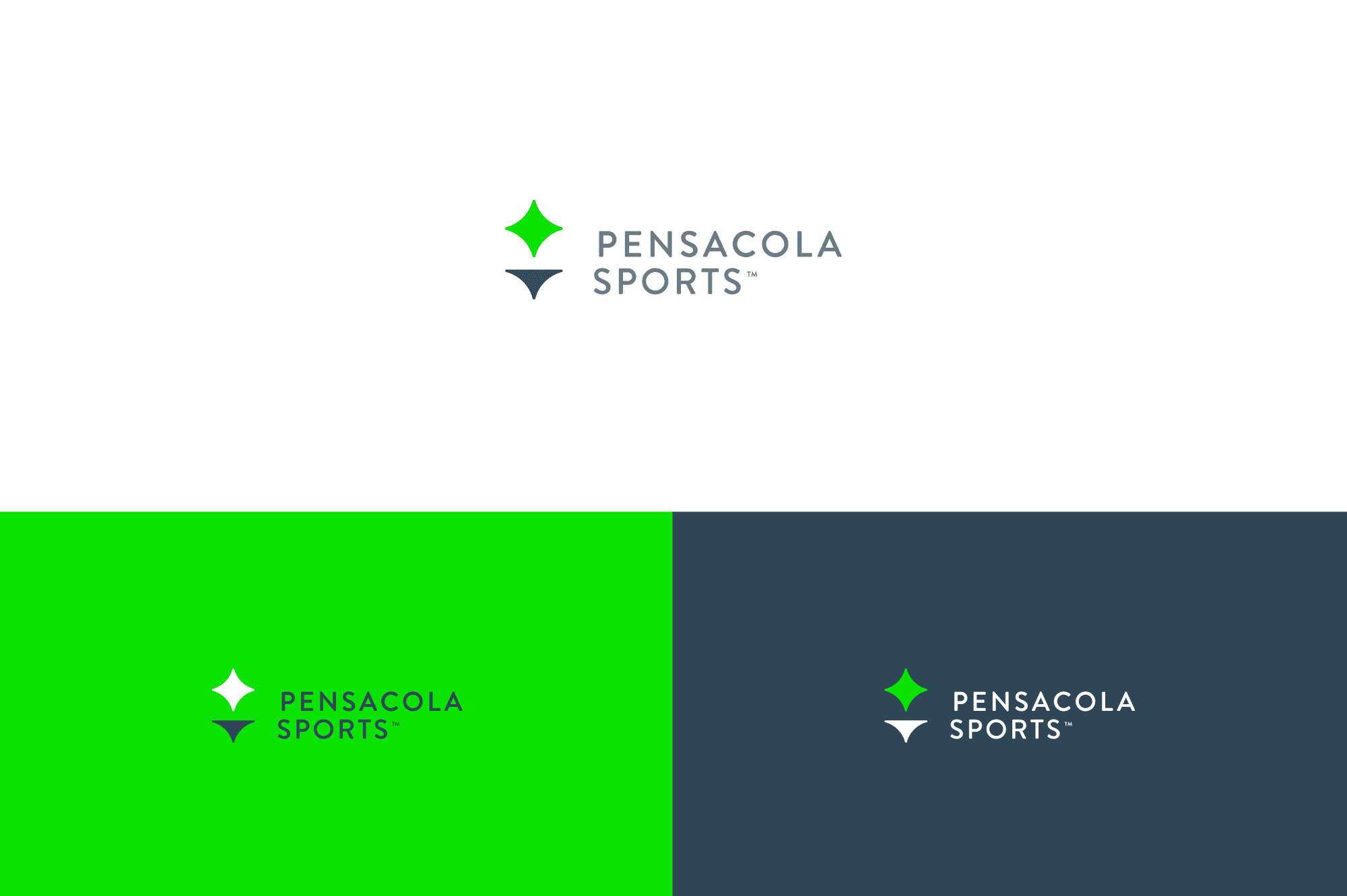 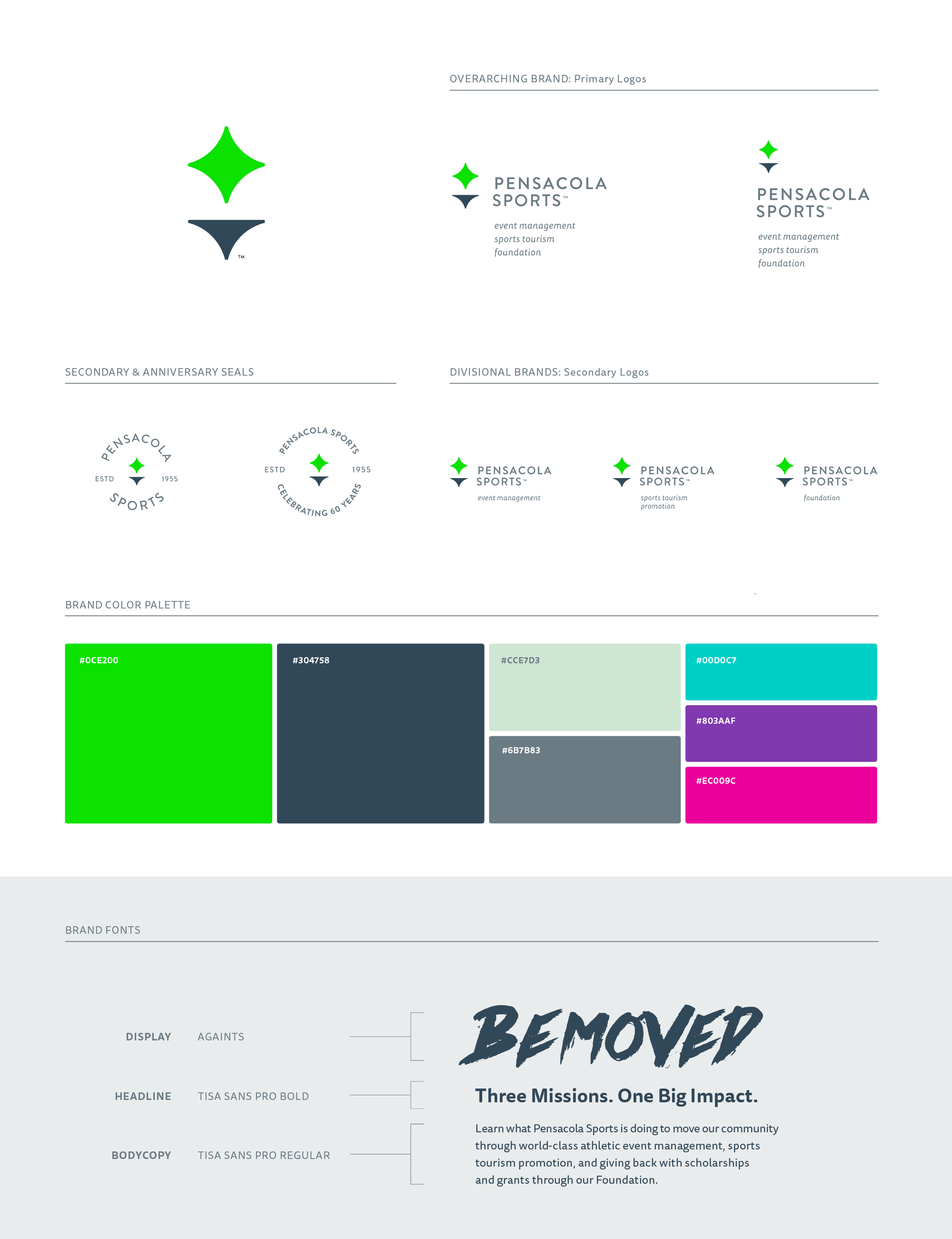 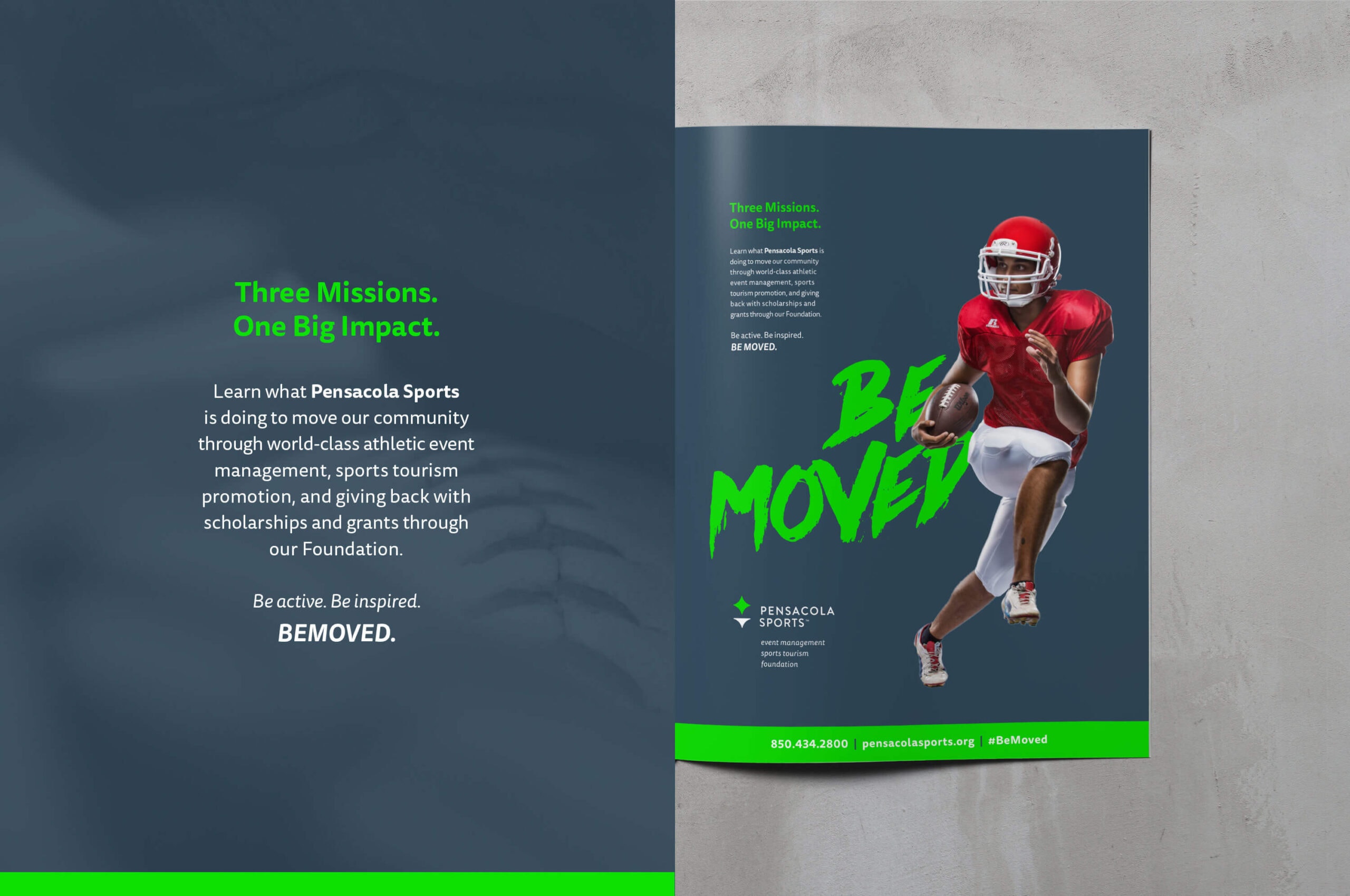 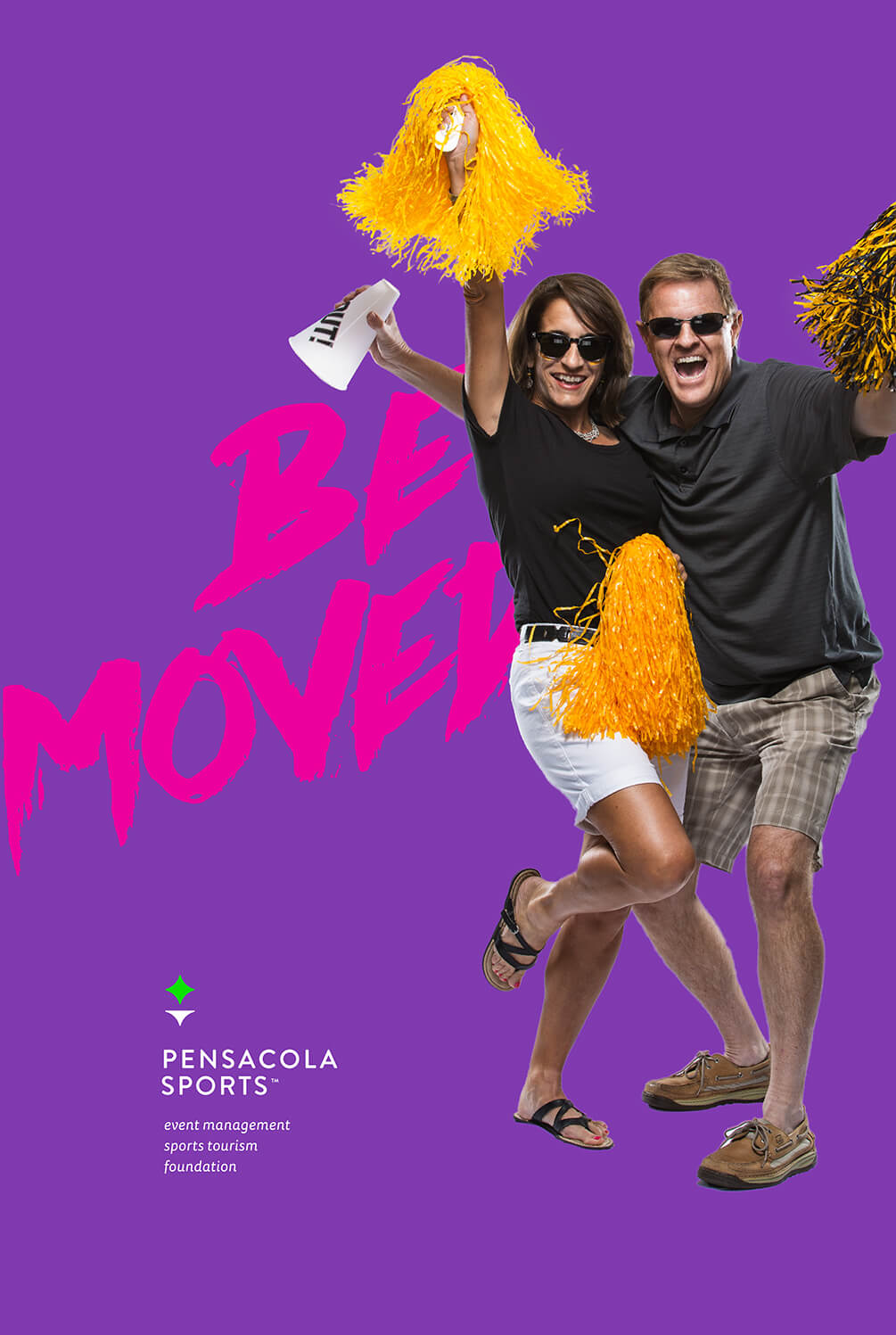 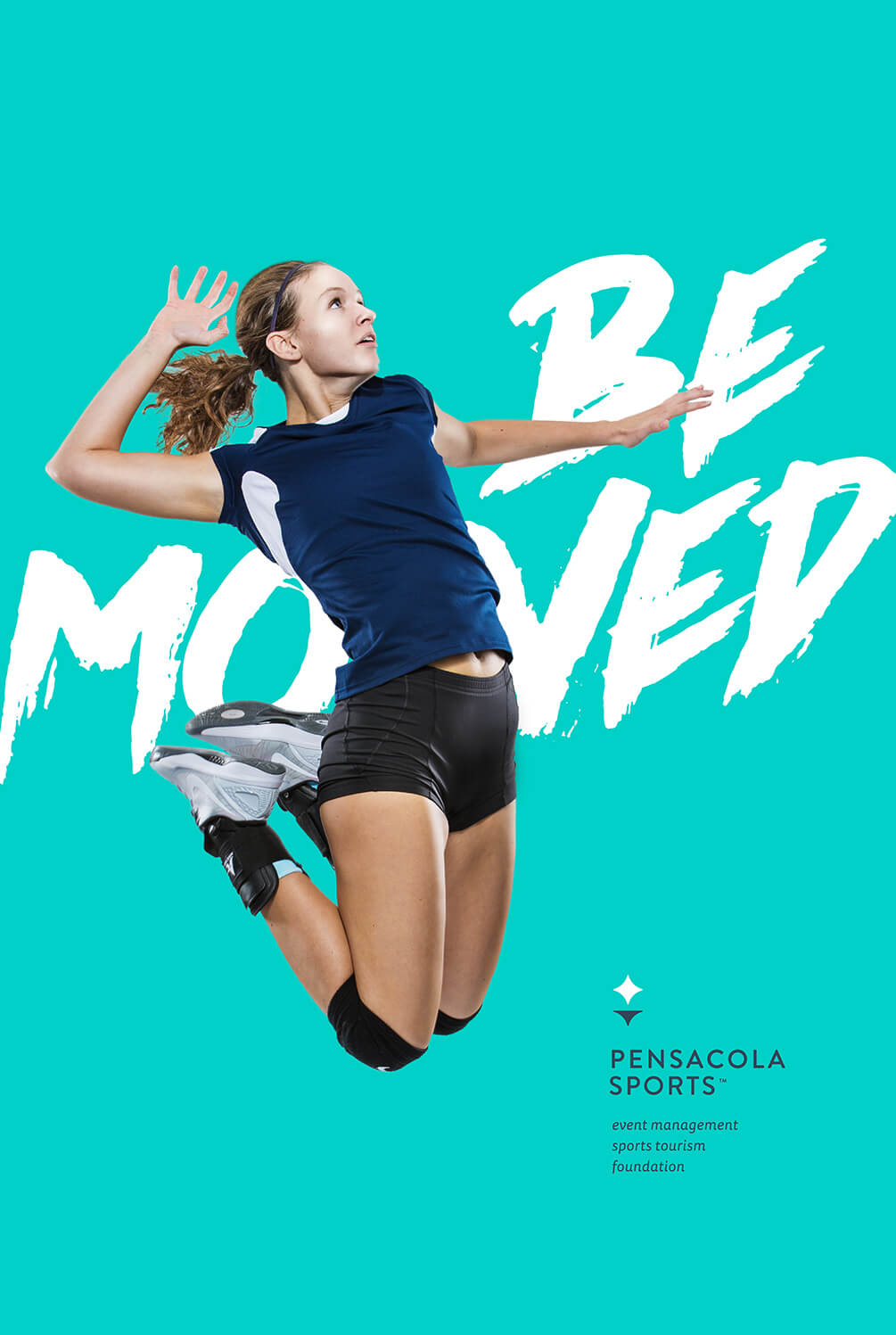 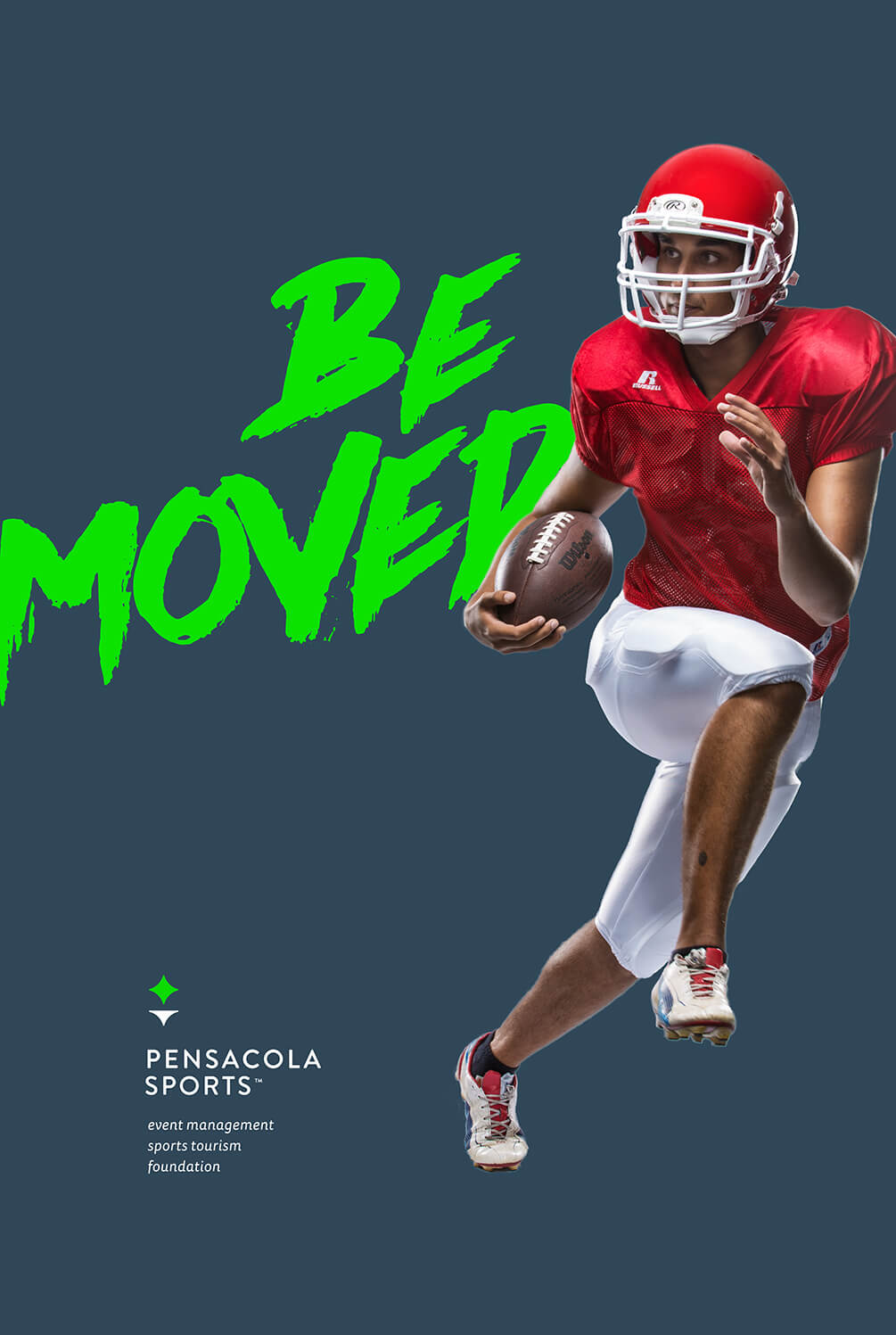 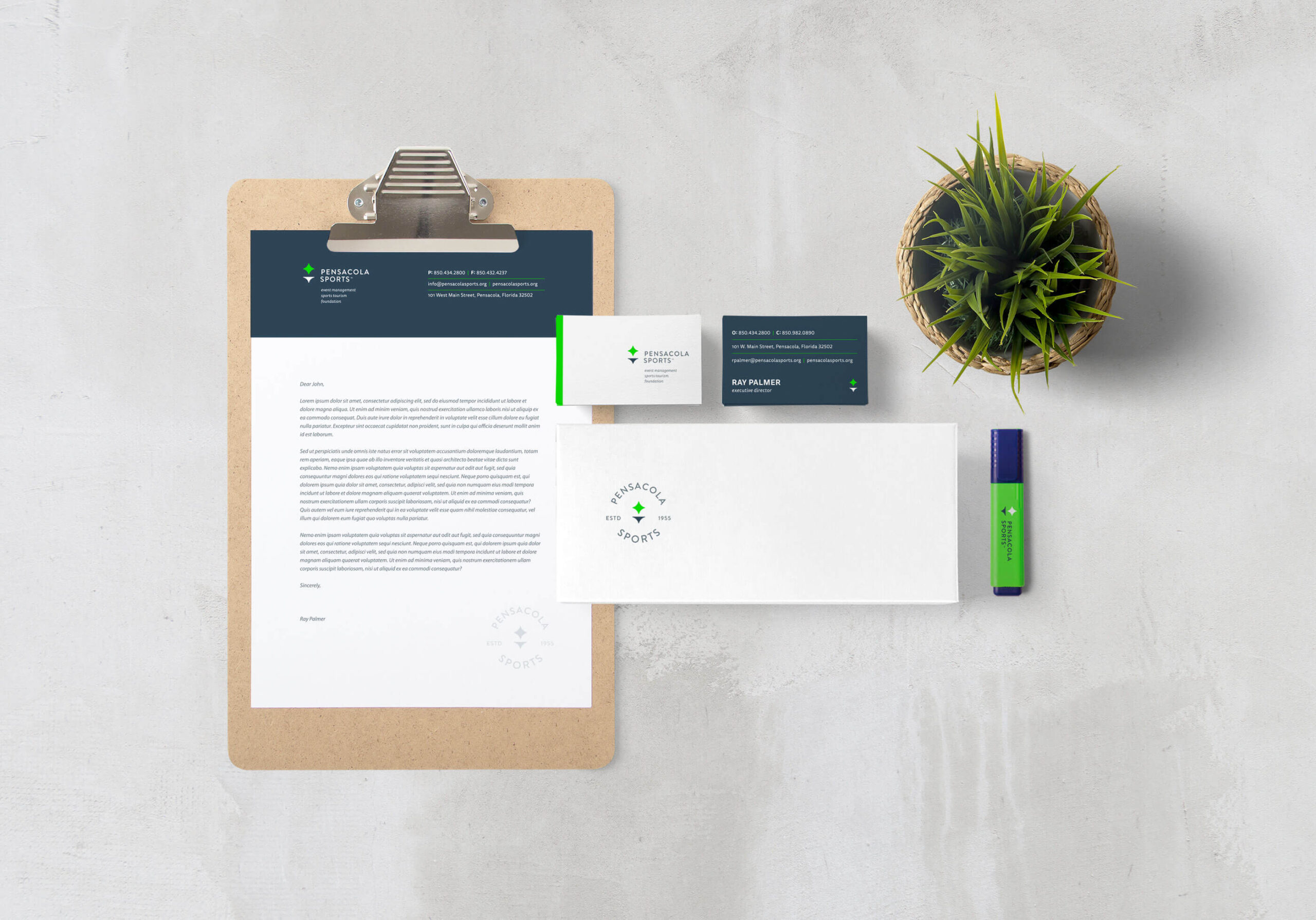 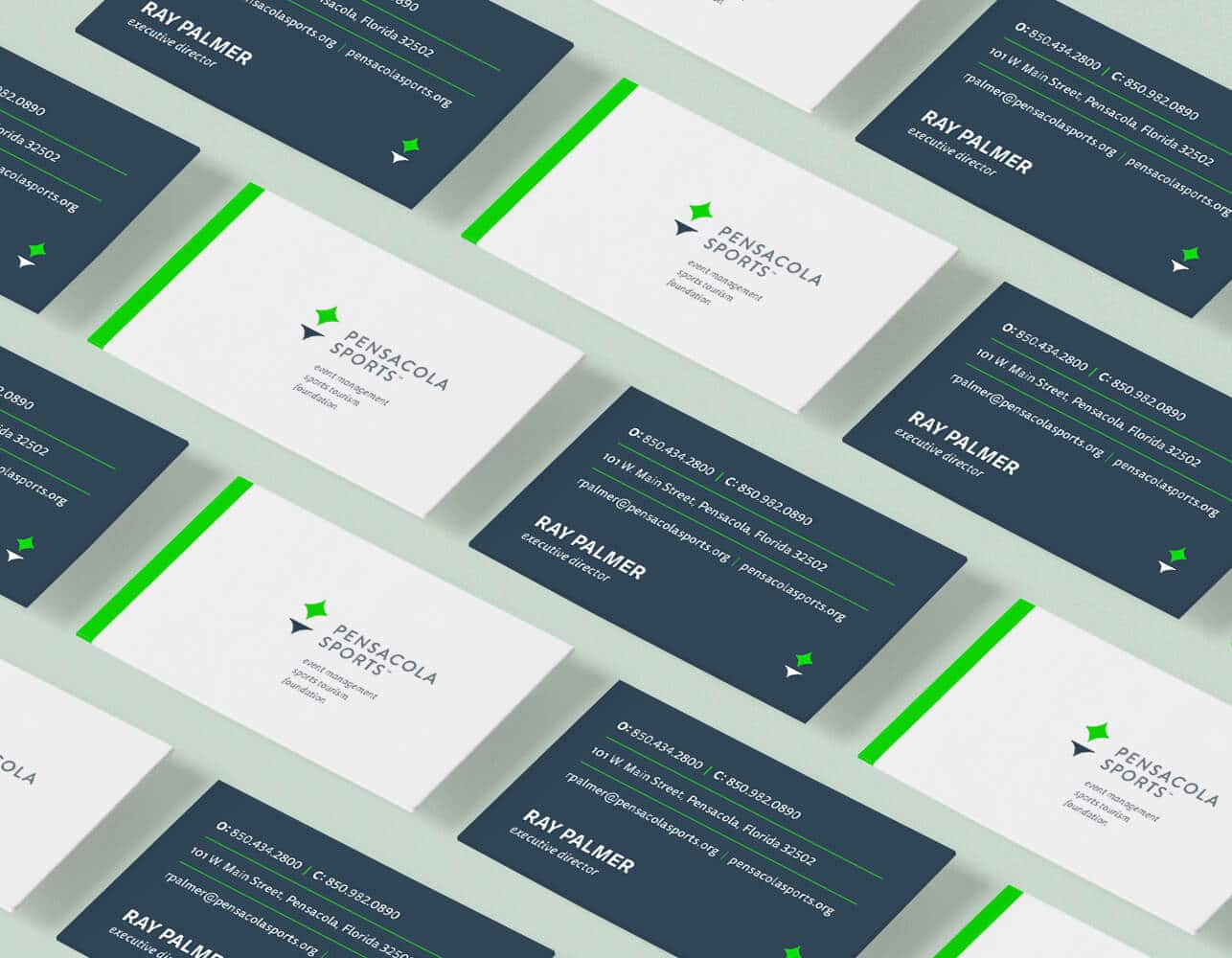 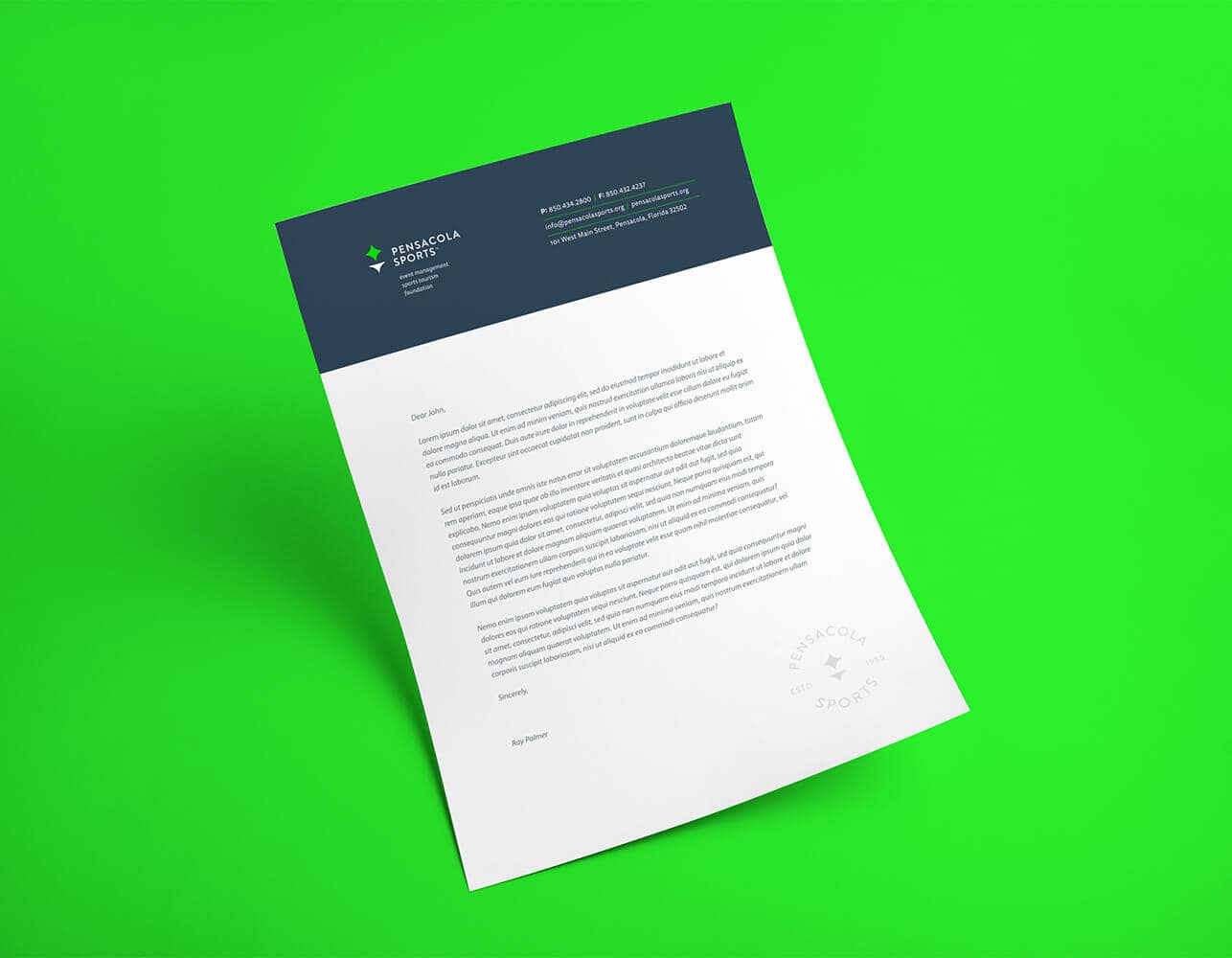